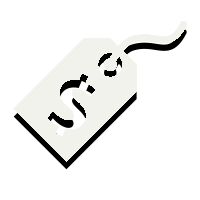 7:30-8:00 Tour guide will pick you up at the hotel in Hanoi's old quarter, transferring you to Lang Son. It takes 4 hours to start by driving in the direction of Ba Be National Park. The lunch will be served at the homestay after you check in the room.

In the afternoon, getting on a boat tour to make de detour around Ba Be Lake. The place was recognized by UNESCO as the third Ramsar site in Vietnam - an important wetland in the world.

A short trip to visit beautiful Na Slai village of Tay people with traditional houses on still before walking to Thac Bac waterfall “Silver waterfall”, a multi-layer natural waterfall, the base forming small lakes with areas of from 100 to 200 m, thus creating beautiful natural beaches. Here you can enjoy yourself by swimming before getting back to your homestay (don't forget swimwear to enjoy the natural lake). A great local BBQ dinner will be served to get full energy for the next day.

After enjoying breakfast at the homestay, you will depart for Trung Khanh which lies right on the border with China. Here you will have another chance to meet and interact with the local Nung people living in the village of Phuoc Sen, a mountainous village famous for its traditional blacksmithing. The farming tools made here are an integral part of the lifestyle which is evident in the surrounding rice paddies and fields. Lunch in a local restaurant.

Nestled amongst these amazing landscapes is the breathtaking Ban Gioc Waterfall which spans over 300 meters, split half and half between Vietnam and China. You’ll get some time here to take in the amazing atmosphere surrounding the falls, which presents an excellent opportunity for fantastic photography.

Once you’ve finished at the falls, it’s time to head over to Nguom Ngao Cave, for a very different, but no less impressive natural wonder. The cave stretches 2,144 meters underground and brimming with incredible stalactites and stalagmites.
You will then enter to Khuoi My, a stone village where you will stay overnight in a homestay constructed in traditional Nung fashion and owned and operated by a local Nung family. Here you can relax and unw

After breakfast we’ll kick the final day of the tour by continuing your trip into the pass to Dong Dang, stopping to visit Mother’s Temple and Dong Khe – an important historical site where The Battle of Dong Khe was fought during the First Indochina War. In fact, this was the first battle of the Indochina Wars, and the fighting here lasted through September and October 1950, ending in a resounding victory for the Viet Minh.

Transferring you to Lang Son for Lunch, we will start by driving in the direction of the Chinese border for about 3 hours, before stopping at Chi Lang Pass - a 20-km-long gorge created from a narrow valley between two mountains.

This place occupies an essential position in Vietnamese history, being the place of many victories against various Chinese invasions over the centuries and millennia, as far back as 981AD. As such it bears the reputation of Vietnam’s strongest citadel and bastion. Here you will have roughly an hour to walk around and explore the area around the Quy Mon Quan Gate, which translates as “The Gate of Monsters”, named for the many invasion forces that would spill through the pass over the course of history only to be beaten back by stalwart Vietnamese defenders. 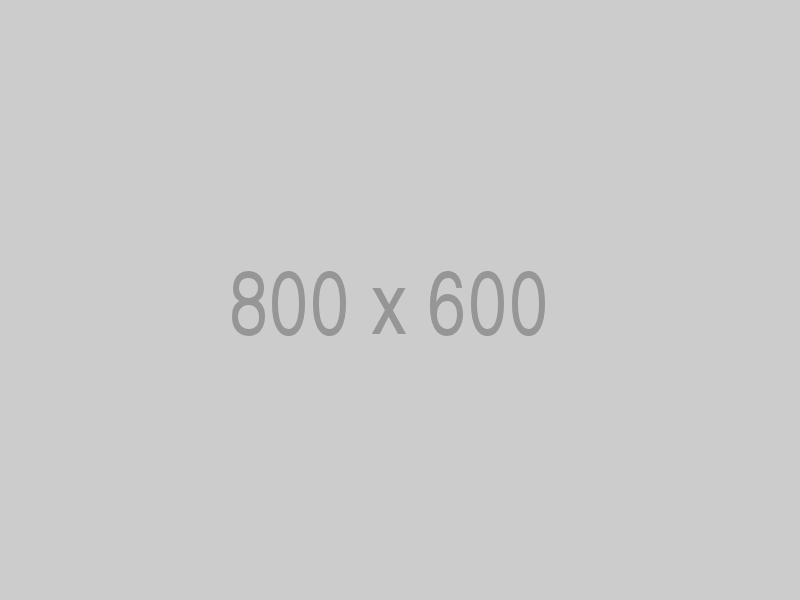 Some review about this tour